Here are a few of my experiences - the journey continues! 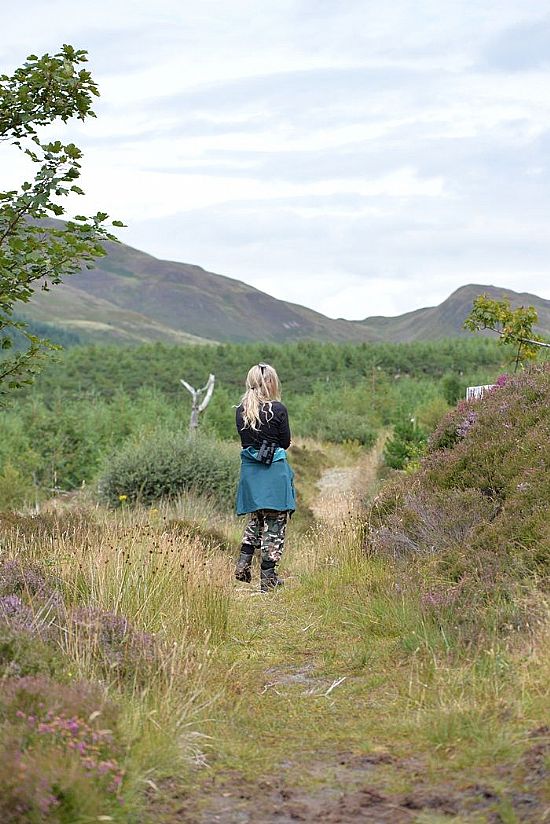 I have had an interest in the supernatural since childhood.  The experience which led me further into ufology took place later in life and drew me to research more in this field.

Some of my childhood memories were related mainly to my mum and sister's experiences with spirit in form.  I would feel and sense presence but my mum and sister would "see".  Sleep paralysis came later in my 20's.  I continued to sense a presence in my bedroom at night on occasion, and in large houses where I worked.  The sense would include feeling male/female presence and sometimes hearing sounds and voices.  Voices would present themselves outside of my head, and I could hear male or female voices - messages of guidance, particularly after my dad died.

I have watched small white orbs coming through a solid door at my parent's home near Thurso in 1991.  It did scare me at that time, but I have a better understanding now through experience.

It was around mid-June 2001 when a friend and I had our life changing encounter with another dimension.  At this time, I was living in a caravan and did not have a computer.

We took a walk over the hills in the evening and sat beneath a large and beautiful ash tree.  After "communing with the tree" we continued with our walk over the hills, and as we were heading home something prompted us to look back over where we had been.  To our surprise appeared six white square objects resembling bee hives hovering on the hillside.  There are no present day dwellings here, only remnants of ancient hut circles above the road.  We witnessed twelve beings of light, shining beings dancing in a circle clockwise, all in perfect synchronicity.  All the women looked identical, all the men looked identical.    They were tall luminous beings and they were beautiful and powerful.  I remember the feeling was touched with apprehension - the unknown - did they know we were watching them?  We stayed for a short time, then felt the need to move away and head home.  We did not look back!

There was no point of reference at this moment in time, only books on folklore of the Highlands in the caravan and a few knowledgeable pagan friends who told me we had seen the Sidhe, the Tuatha De Danann.  What I did feel was they were connected to Earth, otherwordly, they were ancient and somehow connected to us.

I since discovered W.Y. Evans Wentz's The Fairy-faith in Celtic Countries first published in 1911.  This book includes interviews with seers and storytellers of the Celtic countries.  One such paragraph encapsulates what we witnessed.

"a body apparently shaped out of half-transparent or opalescent air, and throughout the body ran a radiant electrical fire, to which the heart seemed the centre.  Around the head of this being and through its waving luminous hair, which was blown all about the body like living strands of gold, there appeared flaming wing-like auras.  From the being itself light seemed to stream outwards in every direction".  Extract from an Irish seer.

"among the shining orders there does not seem to be any individualized life:  thus if one of them raises his hands all raise their hands... they seem to move and to have their real existence in a being higher than themselves, to which they are a kind of body.  Theirs  is, I think, a collective life.... a hive of bees has been described as a single organism with disconnected cell;  and some of these tribes of shining beings seem to be little more than one being manifesting itself in many forms...."

I am grateful to this day to the great ash tree that became the gateway to this other world.

Further research has given me insight into the extraterrestrial/interdimensional nature of this encounter. 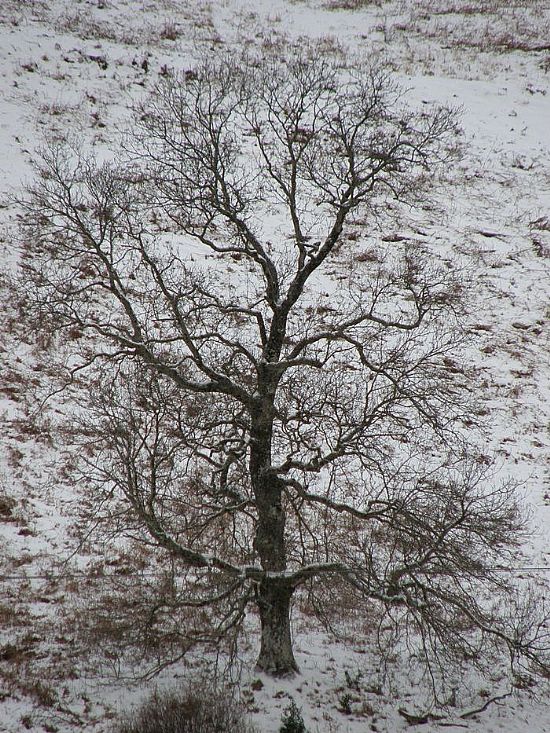 In the same physical area, I witnessed a large translucent craft, spherical in nature descending in a diagonal direction from north-south, no sound as it passed overhead and descended into the forest at the bottom of a cliff.  The feeling at that time was one of awe, there was no fear involved - I was excited and felt honoured to be a witness to this sighting.

On another occasion with a friend, we witnessed many orange orb shaped lights on the hillside darting to and fro.  We tried to make logical sense of it (spotlighting for foxes etc.) but then they gathered together very swiftly in a cluster and shot over the hillside out of sight.

Over this period of time, I started to see colours coming out of people, akin to the aura but coming from different parts of the body.  There was a man walking across the room and I could see a green horizontal column of light coming from his heart area following him across the room.

My neighbour Davie recently told me he had seen the lights there too.

I had one encounter with a man in black which turned up shortly after the translucent sphere sighting.  He did not approach, but he watched in his dark hat and long coat from a distance as I was searching for a pair of sunglasses I had lost on the peninsula.  He was observing me, and yes, it did unnerve me.

Around 2013/14 my mum and I experienced missing time on our way back from Durness to Brora, on the Laxford Bridge to Lairg road.  I joked, "the next thing that will happen is a white van will hurtle towards us!" - unknown why I even said this but the next moment a white van hurtled around that corner.  Then, we both felt a strange feeling across our foreheads and mentioned it to each other and realised we had lost over an hour.  This is near a portal area on the planetary grid system, Grid Point 11.  The description of this magnetic anomaly is referenced on this link 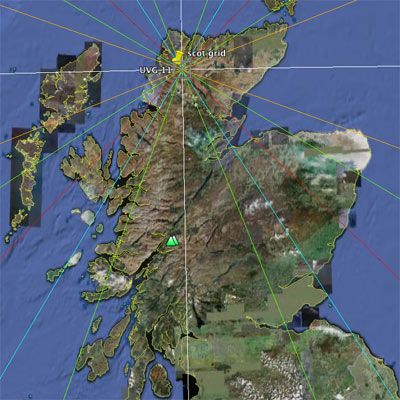 I heard a tawny owl calling outside, so went to take a look (I love birds) and saw an owl with big ears although it was calling like a tawny owl not as a long earred owl would call.  My attention went to the sky, and I witnessed a silver disc shaped craft tilted at an angle between two clouds.  It was such a brief moment, and when I looked back at the owl, it flew away.  I later came upon Mike Clelland's book The Messengers.

There are many more encounters of this nature, but these events above were some of the experiences which led me on the path to study ufology and to seek other experiencers with this website formation. 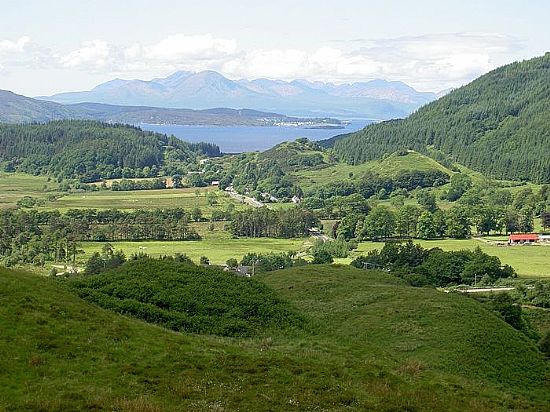