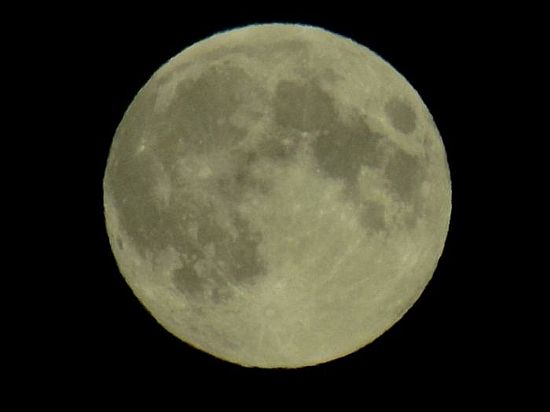 The great conjunction of Jupiter and Saturn, the star of Bethlehem was visible for a short time here in the Highlands.  We were lucky to catch this rare sight from a high point around 4.20pm, before disappearing into cloud low on the horizon.  With binoculars, you could see the two mighty planets close together - with the naked eye it appeared as one "star".  An auspicious moment in time!

In the autumn skies, Jupiter has been shining brightly in the southern sky. 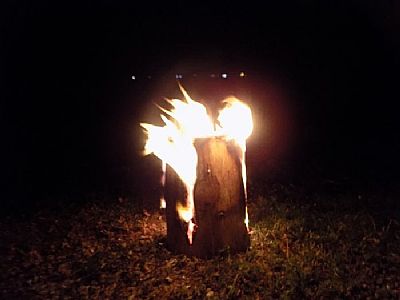 One solo camp recently on an island in the middle of a sea loch the skies were clear for a skywatch with the company of a swedish candle.   Due to the nature of the terrain, the island was an exceptional viewing point to see in all directions.  Movements were observed in the night sky, likely to be satellites by their trajectories. 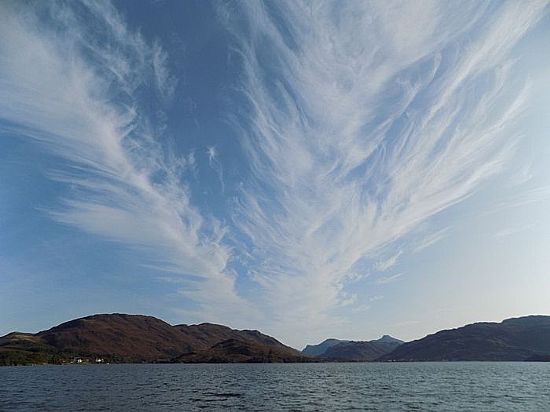 Most of the summer sky watches have been from home or environs due to the imposed restrictions here in Scotland - and of course weather dictates!

What a busy night up there - numerous moving objects, not ruling out the possibility of satellites, but heading different directions and some amazing bursts of light, one to the south and one to the northwest, whilst VENUS continues to outshine all others out west.  We are being blessed with clear immaculate skies here in the Highlands

We have been having some squally, dreich winter weather here on the west coast lately, so no opportunity to skywatch for some time.  Cloudy skies and snow on the mountains - will resume when we get those clear skies again!

We had our first official skywatch last night.  The Leonid meteor showers were giving us a good show in the November night sky, Northern Scotland west coast.